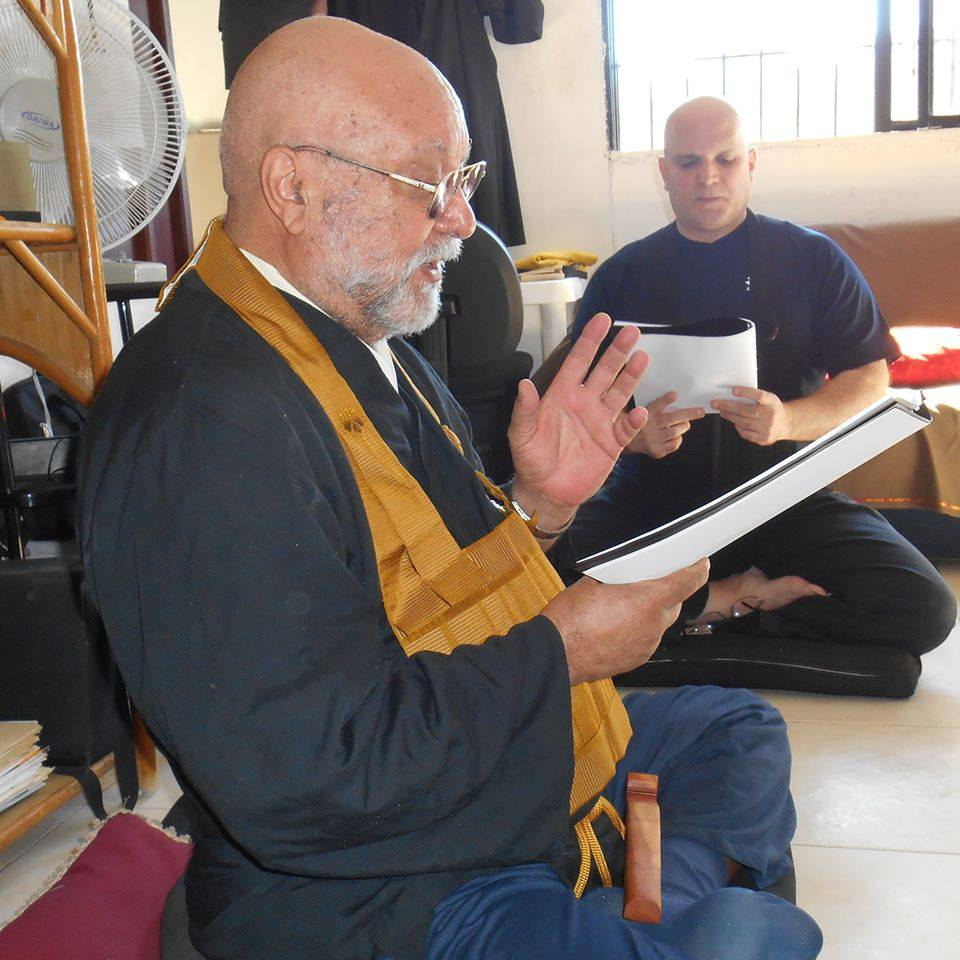 He thought that he was dying,

Opened his eyes and watched the girl herd her sheep,

Then saw her milk one sheep of the herd and walk toward him with a jug of milk.

She had noticed his state,

Sucked in her milk,

His inner energy waking up,

Arising from it´s  lethargy after  months of  being ignored,

Gave him the energy to rise up and stumble to the river.

Slowly he walk into the water and with trembling hands wet his face,

Didn`t know anymore if he was alive.

Felt the water between his legs, over his chest,

A neat transfer of energy,

Rolling into his inner being…

He looked around, the girl was gone,

Saw a large tree and weakly stumbled to it,

Sat among its large roots,

Knew that he had to conquer his being,

The only way he knew how,

Sat, sat, stare at the jungle,

Until the jungle was no more,

Old friend Mara showed up with his nude dancing daughters,

Juno, the elephant came to crush him,

Soldiers with fiery arrows pointed at him,

But sent flowers instead,

Nothing disturbed his stare into nothingness.

The night rolled on,

The agony of suffering humanity,

A spider between his legs,

Mosquitoes on his face,

Nothing will disturb me until I get there,

Only death will move me away,

Mara drops away with his daughters,

Looking back, they scream in agony.

He becomes the jungle,

Must go tell the people!…

Zen is a matter of life and death, the one who is not willing to "cave in his skin" better do something else. In fact, doing zazen is like dying, only then does it have meaning. It is a death that does not involve a coffin, but the body (and the ego) becomes the coffin.
We misinterpret the message of the senses: The eyes are NOT open windows to the world that is out there and I am here ... just like the other senses. The senses show us what we are, "what" we are. What we see is ME in the broadest sense of the word. I am existence and existence is ME. There is no separate and separate being. The mandate is to come to awaken (enlightenment) to that truth and live it as a reality (save all beings) ... (Because ... complete you). But it is not a matter of understanding it rationally (this only adds to the confusion). It is about making our mind "see" and "assume" the truth directly through the practice of zazen. Zen is direct and wordless transmission. Without this we are trying to feed ourselves by reading the restaurant menu."
Publicado por Ryusho en 16:01 No hay comentarios: